Himachal Pradesh is a beautiful state famous for its scenic landscapes, slopes covered in pine trees, deep gorges, bubbling streams and many other natural beauties around. Kangra is a big district in Himachal Pradesh famous for its unique tea industry. It is considered so as the tea bushes are exclusively china hybrid or china variety.

History of Tea Industry in Kangra 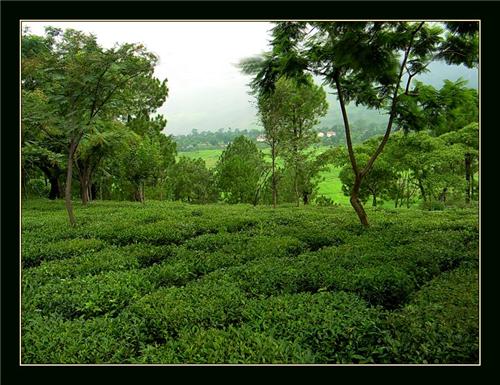 From the historical records it can be found that Dr Jameson who was the Superintendent of Botanical Gardens of a city Peshawar and who visited Kangra district in the year 1849 found the lower slopes in the region ideal for tea cultivation. That is when cultivation of tea started with seeds that were largely bought from China. The plantation which was spread across huge areas was owned by native as well as Europeans. The tea which was produced then was of very high quality and reached markets abroad and won several awards. However due to a natural disaster in the form of an earthquake in 1905 destroyed the tea industry almost completely.

After the disaster tea industry was seen as a cottage industry. It was not an organized industry any more. Laborers were hard to find. Most of the plucking was done by laborers hired from the plains. Due to low yields and low productivity, the owners of land started diversifying their cultivation and they had started growing potatoes, and rice and tea was considered more of a side income.

Revival of Tea Industry in Kangra 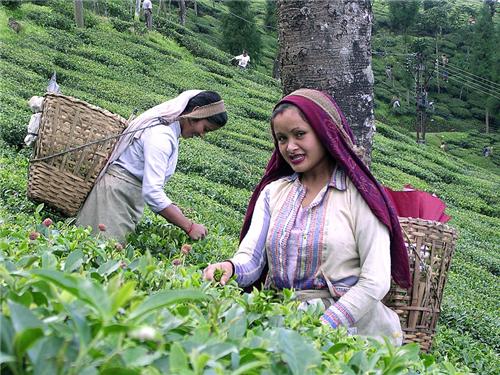 Just when the tea industry was about to be extinct in Kangra district, that is when Tea Board stepped in to bring a change in the industry for the better in the form of financial assistance and training to small growers. Large investors were given incentives and was encouraged to again invest in the tea industry of Kangra. Many qualified and experienced tea professionals were invited from various areas to support the industry and give their expert opinion on how to revive the once glorious industry of tea in Kangra.

With all the efforts many positive changes came and the tea industry once again started reviving. The leasing of Sidhbari co-op tea factory to A.K. Singh, who was a successful tea entrepreneur caused a turn around, and once again the operations have started successfully. Professional guidance has been provided to the tea puckers. High quality of green leaf, exercising quality control during the various processes and developing of markets for the end product have turned the fate of the tea industry in Kangra. Now Kangra tea is once again exported to various international markets like USA. Similarly many other private tea enterprises like Wah Tea Estate, Dharamsala Tea Company etc have developed and by using latest technology, expert supervision and good quality control, the tea industry has started flourishing once again.

Speciality of the Tea Manufactured in Kangra 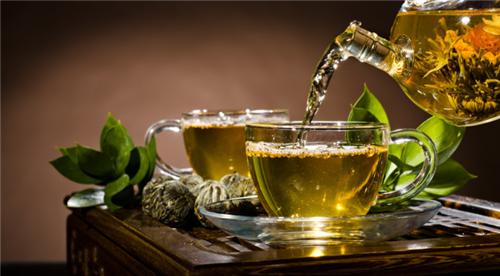 The tea made in Kangra is considered a specialty tea because when the china leaf is processed it gives a sweet undertone taste and distinctive brew golden in color. It does not have the astringency that is commonly associated with tea manufactured in Darjeeling. For consumers in Europe, Japan and US it is an ideal tea as the tea taste best without sugar or milk. Since it does not have a caffeine overload because of its mellow and smooth nature, it can be consumed several times in a day.

Kangra tea is mostly considered organic as the method of cultivation is traditional and the tea is produced in an orthodox manner making it organic by default. Most of the growers in Kangra belong to third generation planters. They have tried to keep the process that was followed initially like the process of hand rolling of tea alive. Green tea is still produced by pan roasting method as well as by steam and after that it is patiently handcrafted.

The tea region in Kangra has a rustic charm and carries great potential for further development. So Come and Visit Kangra and its Tea Industry!!!