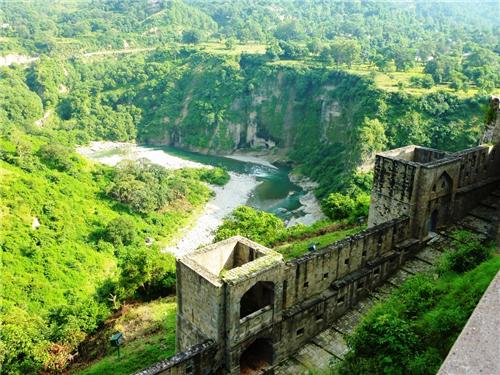 If we are to find out chronology of the events in Kangra, we have to go back to Mahabharata days. It is said that King Susharma of Trigarta who aided Duryodhana in war against the Matsya King Virata was actually the king of Kangra. Even before that, the rajas of Kangra is said to have fought with Lord Rama, the King of Ayodhya.  However, a kingdom as ancient as Kangra has its history hidden in the darkness of ambiguity. This article is our humble effort to throw some light on it.

4300 BC: Rajanaka Bhumi Chand establishes the Katoch dynasty that is to rule over Kangra and its adjoining area for centuries to come.

900 B:C: The Katoch kings repulses an attack by the Persians and also by Assyrians. However, the battle was fought not at Kangra, but in the plains of Punjab. 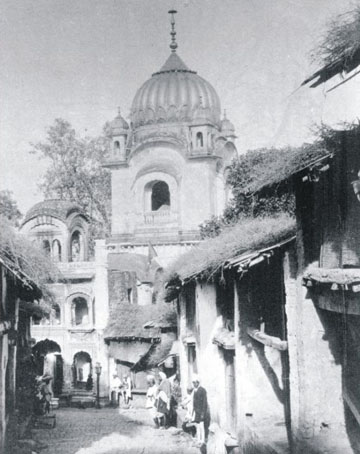 100 AD: Numerous battles take place between Kangra and Kaunauj. The Raja Ram Dev of Kaunaj plunders the city, but cannot gain entry into the fort. The two kings meet at the Brajeshwari Temple and King of Kangra gives his daughter in marriage to the heir apparent of Kanauj. Ram Dev then leaves Kangra for Jammu.

470 AD: Kings of Kangra and Kings of Kashmir battle intensely for supremacy over the hill districts. The Katoch kings successfully repulse Raja Sreshta Sen of Kashmir.

520 AD: Battle between Katoch kings of Kangra and Pravara Sen II of Kashmir takes place. The king of Kangra is defeated; he has to give away parts of Chamba. 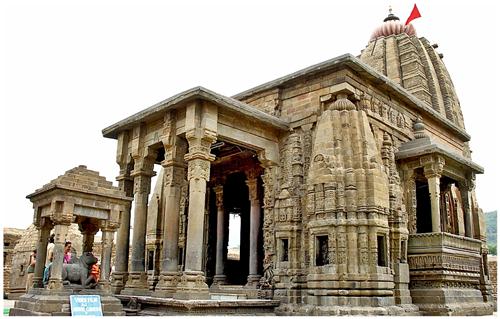 9th century AD: the Shiva Temple at Baijnath and the Rock cut temples at Masroor are built under the patronage of the Katoch King Jai Chandra of Kangra.

1009 AD: Mahmud of Ghazni attacks and plunders Kangra.
At that time, Raja Jagdish Chandra of Kangra was away on an expedition to present day Kullu and therefore, the security at the fort was little lapse. Ghazni entered the fort and killed occupants and took away immense treasures from Brajeshwari temple and Kangra Fort. However, the fort was regained by the Katoch kings within a span of thirty-five years.

1170 AD: Kangra is divided into two parts, Kangra and Jaswan

From 1526 AD to 1556 AD: Raja of Kangra unites with Sikender Suri to defeat Mughal Emperor Akbar but fails. The king of Kangra enters into an alliance with Akbar.

1620 AD: The fort at Kangra is seized by Mughal Emperor Jahangir. 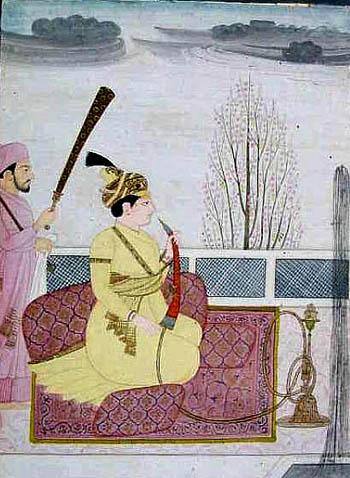 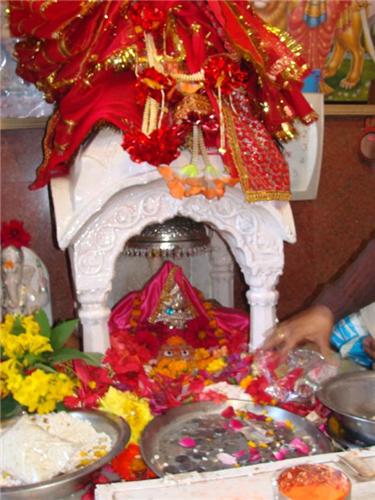 1846 AD:  The British takes possession of Kangra and a garrison is stationed at the fort. Kangra becomes the headquarters of the district and a part of Punjab Province under British rule.

1855 AD:  The administrative headquarters of the district is shifted to Dharamshala. Kangra becomes a subdivisional headquarters.

1905 AD, 4rth April: A severe earthquake shakes Kangra and destroys most of its edifices. There is a great loss of life and property. British garrison leaves the fort. 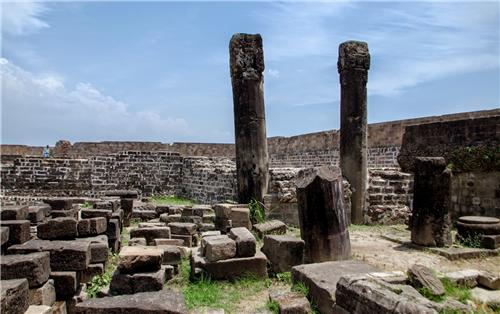 1947 AD: India becomes independent and Kangra becomes a part of free India. It is still a part of Punjab.

Explore more about History in Kangra